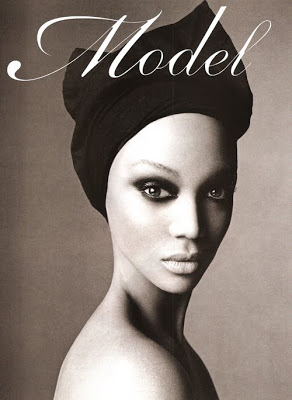 According to one of my favorite fashion bloggers, Claire at the Fashion Bomb, Tyra Banks has come out of retirement and signed with IMG Models. 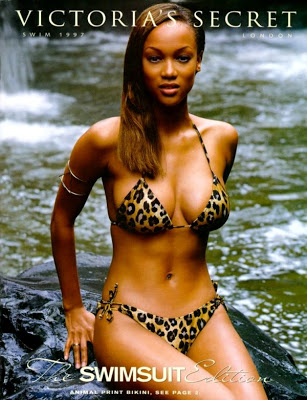 Tyra shimmied her curves into all the swimsuits and bra sets she could. The model/actress/mogul often speaks about how her curves were a bit much for the runways of Paris and Milan, so she re-invented herself to be the All-American girl.

Since retiring, Tyra opened Bankable Productions which helped create the America’s Next Top Model Franchise, The Tyra Banks Show, and her new line of young adult novels. Tyra was seen on many magazine covers, but not in a traditional model, editorial way. Now that she is back with her old agency, we may see Tyra back on the runway and back in those edgy editorials of Vogue, Bizarre, and V Magazine.