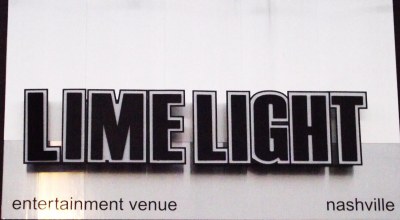 On Wednesday night, Lovenoise Nashville hosted the  BET Music Matters Tour presented by Flav with Marsha Ambrosius, Melanie Fiona, and Anthony David. You read that right, Wednesday night! Limelight was filled to capacity with people who were ready to hear good music from three of the industry’s rising stars.  The line wrapped around the building but doors opened on time and in a surprising turn of events the show started on time. Well, actually 5 minutes before 8pm, 92Q’s Kenny Smoov greeted the audience introducing Anthony David to the stage. 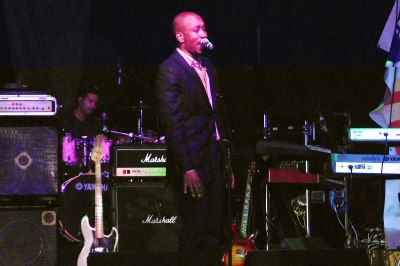 Anthony David is no stranger to the Nashville stage. He just performed a set at the popular Jazz & Jokes venue no less that three weeks ago. Accompanied by a guitar player and his track, Anthony serenaded the crowd of ladies  familiar with his new and old music. Anthony is known on the Neo-Soul circuit as a writer and producer for established artists such as India Arie. ans has a  new album, As Above, So Below, burning up the airwaves. 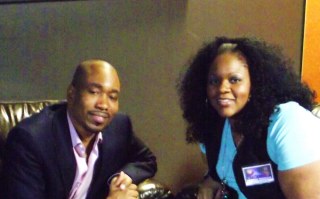 Afterward, Anthony answered questions from the press. With a nonchalant charisma, Anthony spoke about some of his influences (Rick Ross), fashion and style, and the power of Internet radio. On the fashion forefront he said he admires the new and emerging style of the college kids and hipsters these days, but noted he sticks to his own simple style. 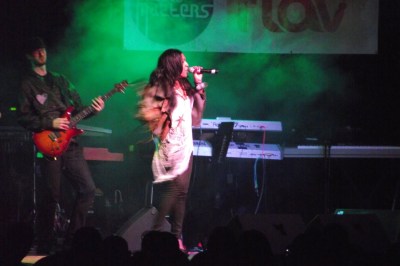 Next up, Melanie Fiona graced the stage. One word to describe this young lady is ‘surprise’. The audience was surprised that this petite beauty with waist length hair could pull past ‘pretty’ and actually give a great performance. Melanie is a high energy rocker, possessing a soulful voice and a surprising vocal range. Her hour long set had the crowd on it’s feet cheering. 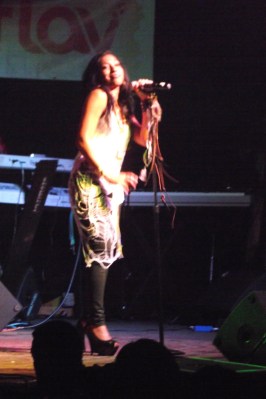 In a surprising move, she performed a slew of new songs from her upcoming project, The MF Life and some hits from her first album (Bang Bang and It Kills Me). She even pulled a lucky young man on stage to help her perform her next single, Rock, Paper, Scissor. The album will be in stores in July. 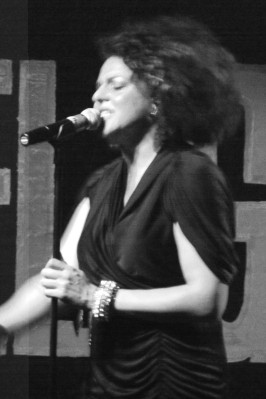 After a short wait, Marsha Ambrosius took the stage. The adoring crowd was all ears as Marsha performed songs from her new album Late Nights & Early Mornings. What’s great about Marsha is her awesome stage presence. She transports the guests into her world of romance dotted with a couple scorned love affairs. By the middle of her set, when she’s playing the keyboard, singing, and doing spoken word, you forget she was part of a duo and you begin to wonder why she hasn’t been a soloist her entire career. 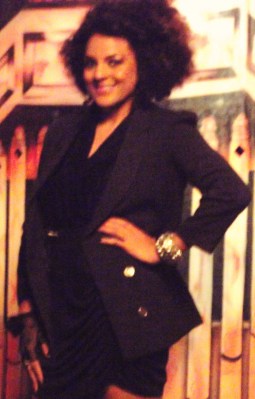 If this concert is a preview for what Lovenoise has to offer in the next coming months, you should budget to attend one of their awesome shows because you will not be dismayed.
Check out www.lovenoise.net for info on upcoming events in Nashville:
Miguel live at MAI – April 22
Talib Kweli and Jean Grae – May 5
Cedric the Entertainer – June 25
Wiz Khalifa and Big Sean – July 8