Don’t ask me when I became totally obsessed with Drake but I think I picked the right time to ride his coat tails. His new album Nothing Was The Same drops September 24. He’s already released (or leaked) 4 songs from the project – all received rave reviews. Many doubt Drake due to his overtly emotional lyrics – but when that boy want to rap – he’s quite lyrical. He’s slated to go platinum by the ned of his debut week. 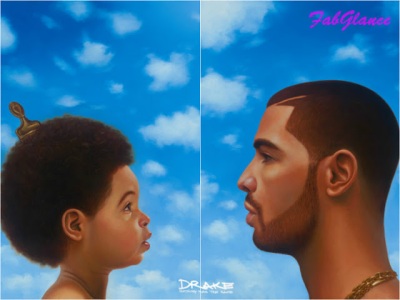 Of the songs he’s released, he performed “Too Much” featuring Sampha on Late Night With Jimmy Fallon on Friday night. The heartwrenching song discusses Drake’s current family situations –  things you don’t think an ultra-rich rapper would deal with or talk about on wax. However, Sampha singing the hook or haunting yet melodic beats gives the listener an ease into Drake’s venting session.

Take a listen below: