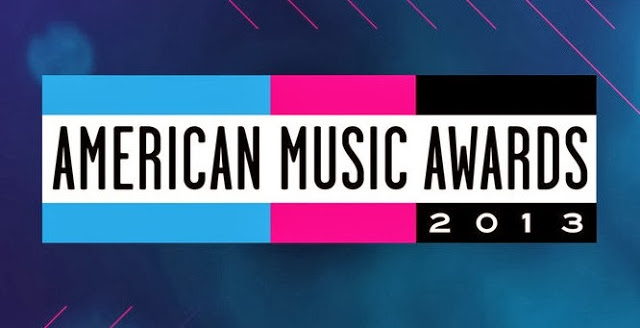 After a long three hours, the American Music Awards wrapped up nicely. The show was actually one of the better awards shows of the year. You can’t deny it, there were some pretty legit performances and the celebs were looking HOT!
Katy Perry opened the show singing her new song, “Unconditional” and Miley Cyrus ended singing an emotional rendition of  “Wrecking Ball” (and she sounded GOOD, looked a mess). Still the performance of the night goes to Justin Timberlake who sang “Drink You Away“. Of course Taylor Swift won all the awards, Rihanna won the first ever AMA Icon award, and new comer Ariana Grande sung “Tattooed Heart” winning a slew of new fans.
Of course, you are here for the red carpet’s best dressed celebs. Below, I’ve selected six of the best dressed celebs from the 2013 AMA’s. Who was your fave? Who should be on the list?
See more celeb style pics on HOLLYWOOD LIFE