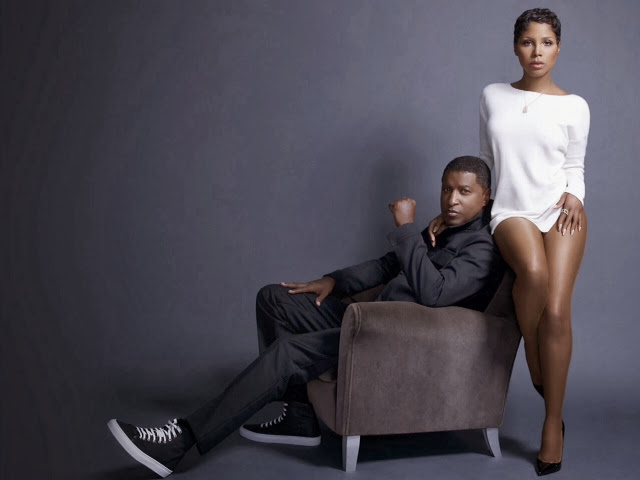 Y’all know I love a good photo shoot! When I saw these photos for Toni Braxton and Kenneth ‘Babyface’ Edmunds new project Love, Marriage, & Divorce I was so excited! Do you see the fab sexiness! On top of that Toni Braxton and Babyface – in the studio – making music together – is just EPIC all the way around!
The pairing of these iconic voices was the best idea Toni and Babyface ever had. Some were worried with Toni mentioned that she wanted to retire from music, citing a lack of inspiration. But the duo, responsible for so many iconic R&B jams, has chemistry that can’t be denied. After getting back with Babyface, hashing out old differences, the duo inspired each other to get back in the studio:

Babyface said: “So I got it when Toni said she was tired of it. But at the same time you owe it to your fans as well as to yourself to push beyond those feelings because you were given a gift. When you can touch people, you just don’t give up on it.

That’s what our goal was when we sat down again. Let’s go back into the studio, figure out what to say and do it in a way where it’s fun and feels good. We didn’t know what was going to happen. We could have gone after it and nothing could have happened. But it was the opposite. It clicked immediately.” (SOURCE)

Make sure to download the project. It’s a mix of classic soul and R&B that you’ll be happy to have in your collection. Toni and Babyface’s voices are pristine, songwriting skills are on point, and the themes are something we can all relate to.
CLICK HERE TO DOWNLOAD 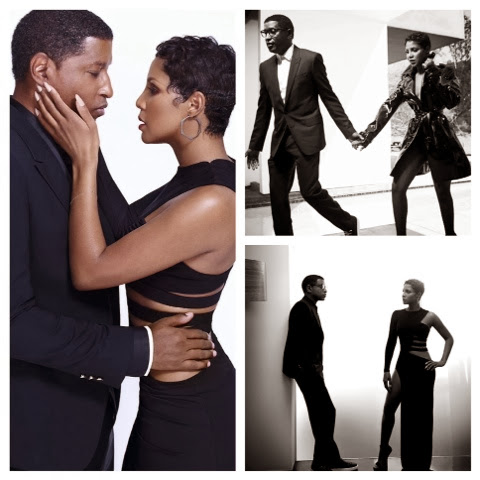 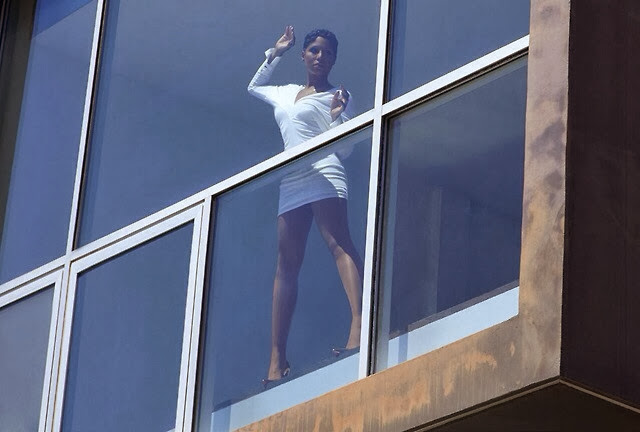