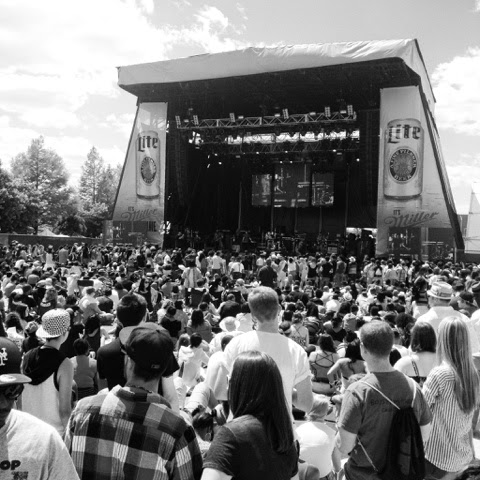 Last Saturday, I had the opportunity to attend The Roots Picnic in Philladelphia. The Roots Picnic is a hip-hop music festival that spotlights the hottest acts in hip-hop and r&b. Since, The Roots journey to stardom has been nothing but normal – they attribute their stardom to true fan loyalty. The acts they invite has the same fab appeal and independent spirit. 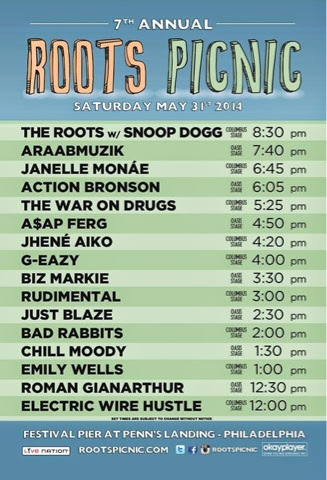 I’ve been a fan of The Roots since 1992 (I know, I’m showing my age – shut up!), but most people know The Roots as the band on the Jimmy Fallon show – now The Tonight Show. And even if you don’t watch Jimmy Fallon, you know Questlove – afro’d drummer and offtime DJ. What I love about The Roots are their diverse fan base; which allows the festival to have a variety of attendants. 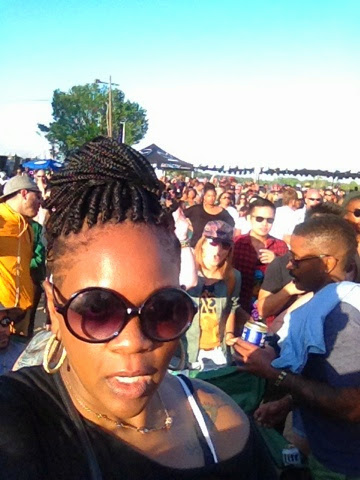 It was an amazing experience! Everyone should attend at least one music festival in their lifetime. Attending a music festival is a marathon experience – not a sprint! To be outside, in the elements, for 8-10 hours can be a test of wills and patience. No matter the line-up you fave performer is gonna be sandwiched between a couple acts you aren’t familiar with or just don’t like. That why most festivals are a combo of music AND art. The Roots Picnic was no different: 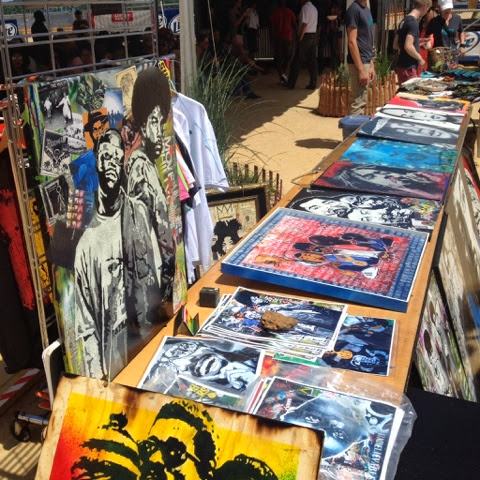 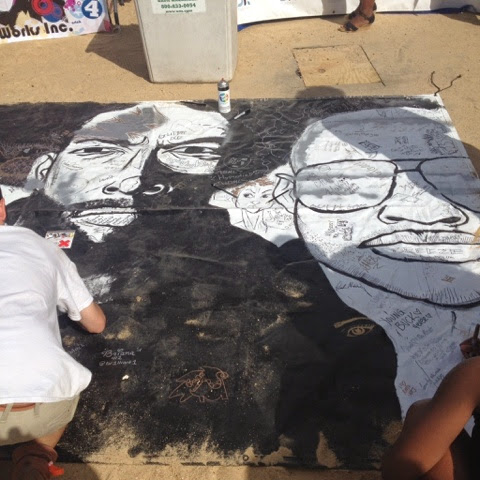 Oh and there were tasty food trucks and vendors too: 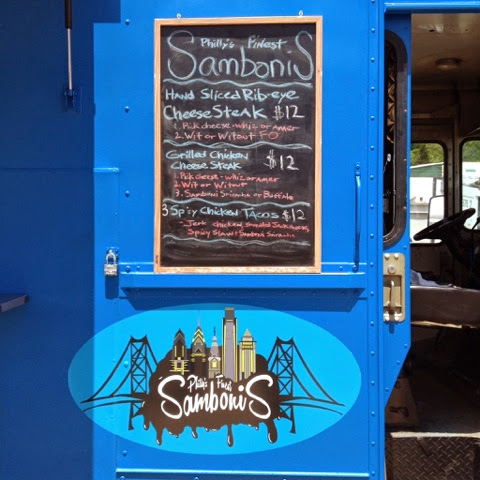 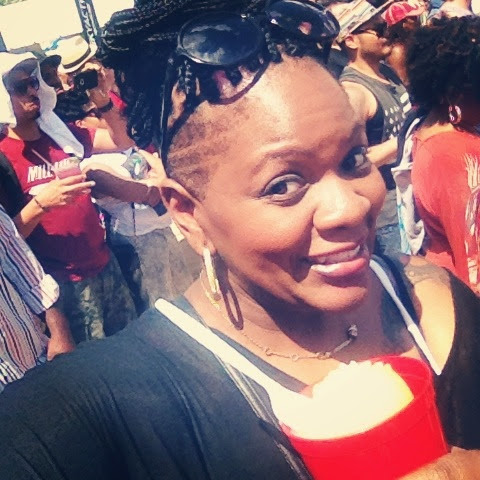 Of course the music was amaze balls. I got to hear a couple of my faves (Roman Gianarthur, Janelle Monae, and The Roots) and some new faves (ASAP Ferg, Chill Moody, and Action Bronson). 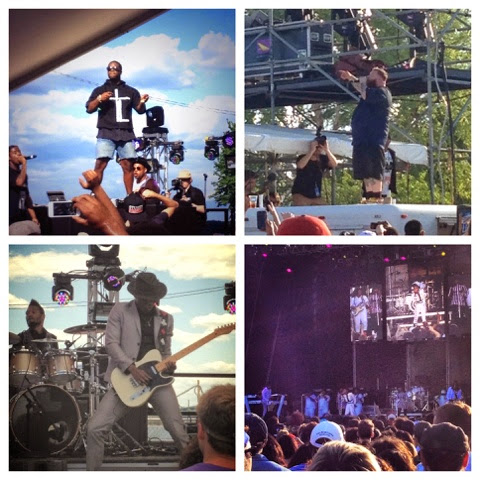 Overall it was a great experience and I think I’ll do it again. I’d change some things like the type of shoes I wore and maybe springing for VIP access. But other than that, I’d recommend it for all!