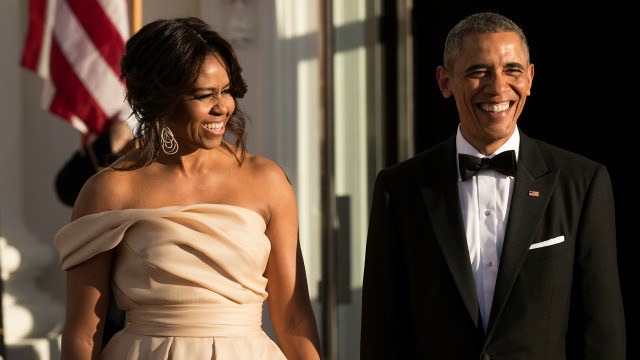 Well, the last eight years have been great. We’ve seen a White House that was filled with some of the kindest, graceful, classy, and tolerant people the nation has ever seen. The Obama’s brought a level of sophistication and service to the White House that hadn’t been seen in a while. I can only hope The 45 gets his mind right and tries to be better than the rhetoric that he’s been spitting. But this ain’t about him, this is about Barack and Michelle Obama’s amazing-ness. 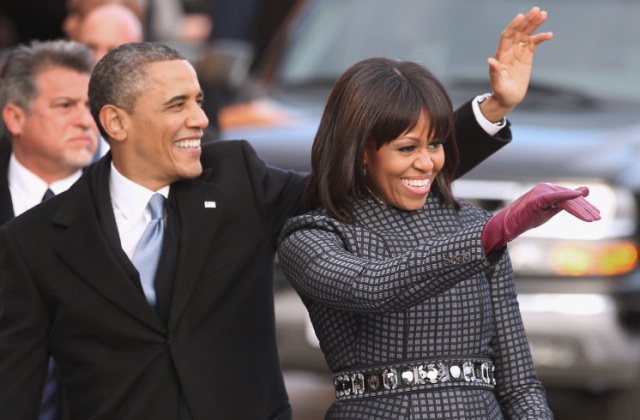 Below, I’ve post 30 photos of the Obama’s looking their best! The photos are in no particular order. This is just a vanity post adding to the fabric of a couple that sacrificed eight years of their life for a country that was sometimes quite ungrateful. Mr. & Mrs Obama (and Sasha & Malia) I want to say, “Thank You!” for your service. You didn’t have to do it, but you did. The seeds you’ve planted will bloom far after your gone. I have faith in the heart of humanity!